Always in the Race, this is the Team Stallions motto! The pandemic hit in 2020, it shut down many activities worldwide including cricket. Cricket was affected at both the international and local recreational levels, so the CC Pace sponsored Stallions had to hunker down too! Luckily those days are behind us, and we can get everyone caught up on all things to do with the Stallions! 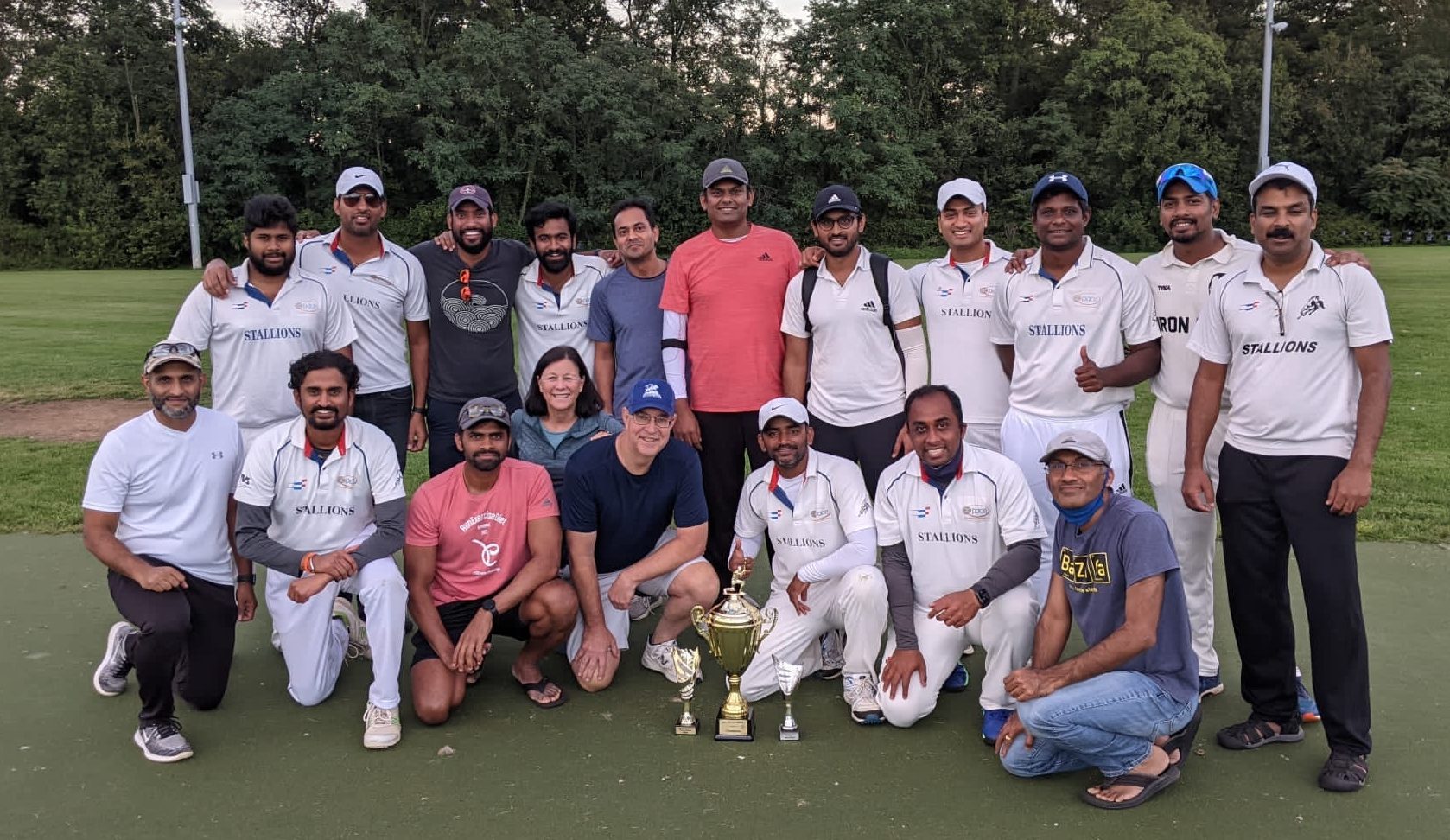 Happily, the Washington Metro Cricket League (WMCL) re-opened for the Spring 2021 season. Opening the season against a tough team, the Herndon Hawks, the Stallions got off to a fantastic start. Except for losing two games in the league stage of the season, the Stallions steamrolled into the play-off games and won every game. After a drought period of 6+ years and despite reaching the playoff stage in almost every season, in presumably the toughest division of the DMV area, the Stallions went on to win the championship!

While many would think the team should have been more than satisfied and content with their championship season, they are wrong. Not the Stallions – Always in the Race! The Fall 2021 season started with a loss, but the team never looked back and reached the play-off stage with impressive wins in the league stage. The play-off games were played with once-in-a-lifetime intensity. The quarterfinals and final games were each pushed into the last over and the Stallions prevailed. Winning the final by ONE run – lots of nerve-wracking stuff for the folks watching from the sidelines! Proudly, the Stallions won another championship! This was a historic moment as it was the first time any team had won back-to-back championships! 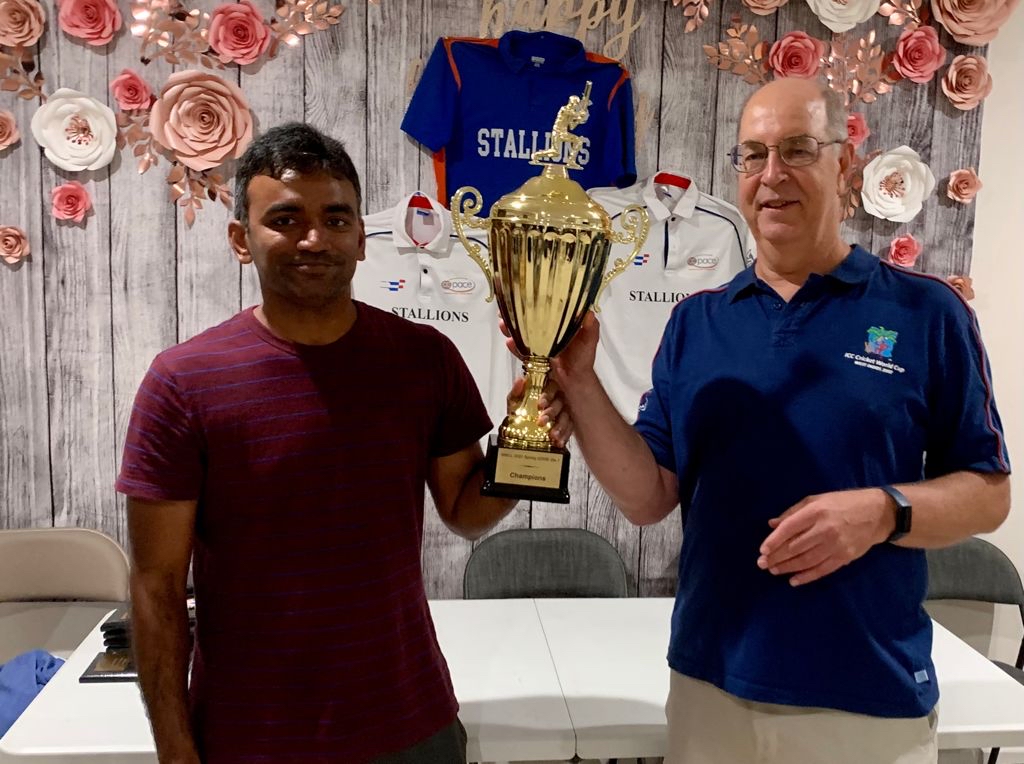 The Spring 2022 season started well, but the Team Stallions fell short of winning the championship. The Fall 2022 season has had a rough start, with many players having conflicts. Despite all this the Stallions have still put up some amazing fights and brought home the wins. All eyes are on the Stallions as they march onwards into the fall semi-finals – will they repeat the glory and go all the way? Only time will tell.

No matter what happens, the Stallions are no longer just a team, but more like a brand! One thing you can count on is that this team is Always in the Race!

One Response to “Always in the Race!” 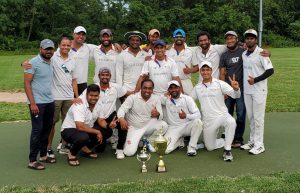