Cinco de Mayo with a Twist at CC Pace

It just wouldn’t be Cinco de Mayo without Margaritas and luckily our Staffing Director had a spare Margarita machine we were able to use.  The fiesta included authentic Mexican goodies brought in by our staff, including homemade Salsa Verde and Tres Leches Cake!

The event also incorporated some friendly competition during a Wii bowling challenge.  The winner will remain nameless, but their victory may be short lived as there is talk of a rematch in the near future. 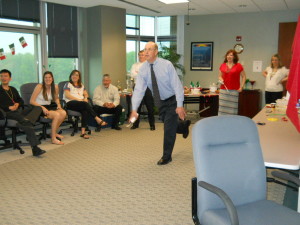 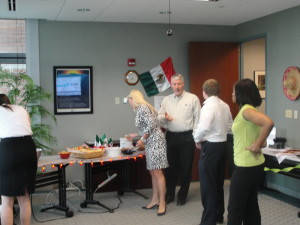