CC Pace would like to introduce you to Donna Kenney, our new Controller who recently joined our Accounting team. She started her accounting career working for public accounting firms, and prior to joining CC Pace, she worked at Seneca Corporation for 20 years as a Controller. In her role, Donna is responsible for leading our Accounting operations and financial analysis/reporting functions.  She is extremely customer-focused and has already hit the ground running. 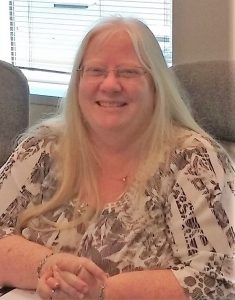