It’s a bit hyperbolic to say that distributed teams work infinitely better, but it’s something that any software development team should consider now that we’ve all been distributed for at least a year.

I’ve worked on Agile teams for 10-15 years and thought that they implicitly required co-located teams. I also experienced the benefits of working side-by-side with (or at least close to) other team members as we hashed out problems on whiteboards and had adhoc architecture arguments.

But as Mr. Kontsevoi points out, Agile encourages face-to-face conversation, but not necessarily in the same physical space. The Principles behind the Agile Manifesto were written over 20 years ago, but they’re still very much relevant because they don’t prescribe exactly “how” to follow the principles. We can still have face-to-face conversations, but now they’re over video calls.

This brings me to a key point of the article -” dispersed teams outperform co-located teams and collaboration is key”. The Manifesto states that building projects around motivated individuals is a key Agile principle.

Translation: collaboration and motivated individuals are essential for a distributed team to be successful.

Luckily, today’s tools are vastly improved for distributed teams. They allow people to post questions on channels where relevant team members can respond, sparking adhoc problem-solving sessions that can eventually lead to a video call.

Motivated individuals will always find a way to make a project succeed, whether they’re distributed, co-located, or somewhere in between. The days of tossing software development teams into a physical room to “work it out” are likely over. The new distributed paradigm is exciting and, yes, better – but the old principles still apply. 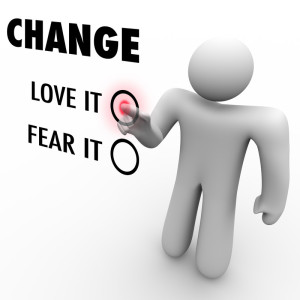