We all are humans and tend to take the easy route when we come across certain scenarios in life. Remembering passwords is one of the most common things in life these days, and we often tend to create a password that can be easily remembered to avoid the trouble of resetting it in case we forget it. In this blog, I am going to discuss a tool called “Have I Been Pwned”(HIBP) which is going to help us find any passwords that were seen in recent cybersecurity or data breaches.

What is HIBP? What is it used for?

“Have I Been Pwned” is an open-source initiative that helps people to check if their login information has been included in any breached data archives circling the dark web. In addition, it also allows users to check how often a given password has been found in the dataset – testing the strength of a password against dictionary-style brute force attacks. Recently, the FBI released a statement that they are going to closely work with the HIBP team to share the breached passwords for users to check against it. This open-source initiative is going to help a lot of customers avoid using breached passwords when creating accounts on the web. We used the HIBP API to help our customers who use custom web-based applications get alerted of any pwned passwords that they used while creating accounts. In this way, the users will be aware of not using such breached passwords that have been seen multiple times on the dark web.

How does it work?

HIBP stores more than half a billion pwned passwords that have previously been exposed in data breaches. The entire data set is both downloadable and searchable online via the Pwned Passwords page. Each password is stored as an SHA-1 hash of a UTF-8 encoded password and the password count with a colon (:) and separated by each line with a CRLF.

If we must use an API to search online for the password that was breached multiple times, we cannot send the actual source password over the web as it will compromise the integrity of the user’s password that got entered during account creation.

To maintain anonymity and protect the value of the source password being searched for, Pwned Passwords implements a k-Anonymity model that allows a password to be searched for by partial hash using search by range. In this way, we just need to pass the first 5 characters of an SHA-1 password hash (not case-sensitive) to the API which will respond with the suffix of every hash beginning with the specified prefix, followed by a count of how many times it appears in the dataset. The API consumer now can search the results that match the source password hash by comparing them with the prefix and the suffix of the hash results. If the source hash was not found in the results, it means that the password was not breached until date.

Pass2Play is one of our custom web-based solutions where we integrated the password breach API to detect any breached passwords during the sign-up process. Below is the workflow: 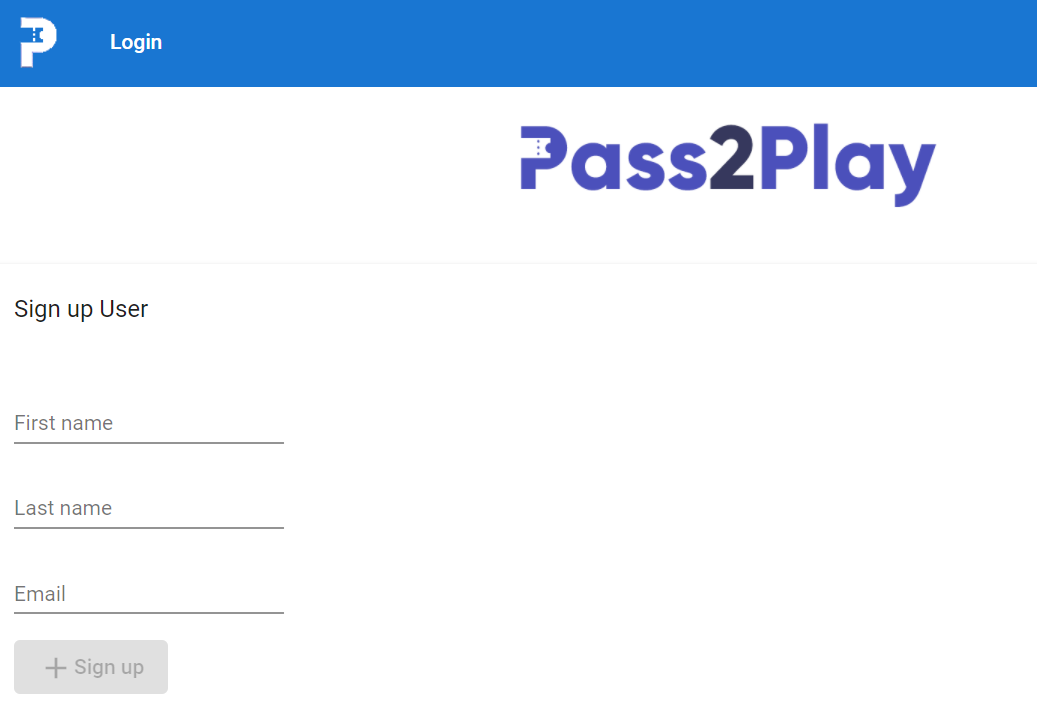 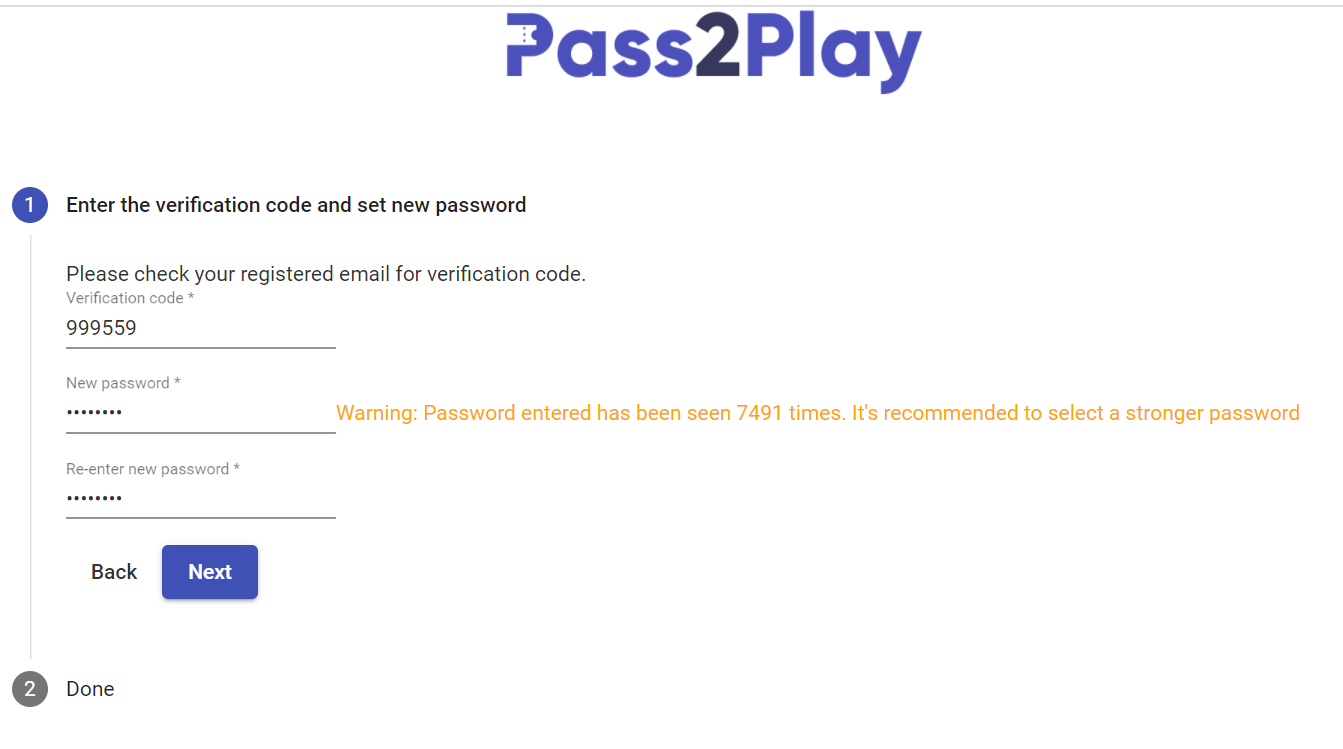 In the above screen, the user entered the password as “P@ssword” and got a warning message which clearly says that the entered password has been seen 7491 times based on the dataset circling in the dark web. We do not want our users using such passwords for their accounts which could get compromised later using dictionary-style brute-force attacks. 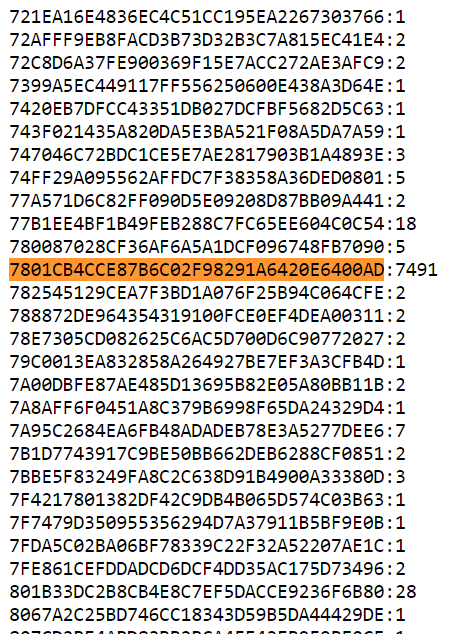 The highlighted text in the above image is the suffix that matches the first 5 hash chars’ prefix of the source password and has been seen 7491 times.

I would like to conclude this blog by saying that integration of such methods in your applications can help organizations avoid larger security issues since passwords are still the most common way of authenticating users. Alerting the end-users during account creation will make them aware of breached passwords which will also train the end users on using strong passwords.